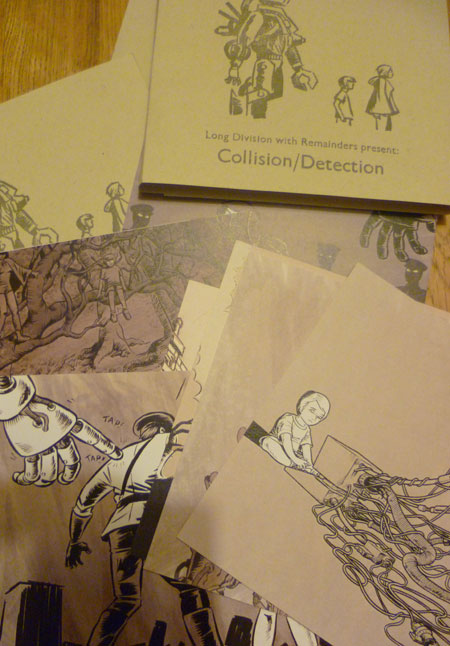 It's journeys end and this looks lush, bathed in desert khaki, the original arts postcarded and sandwiched between two discs. I've really enjoyed cataloguing these vibes, right from the offing it was clear it was going to be a formidable beast, eloquently everywhere with hints of beyond... full of spinning edges constantly losing the plot to rediscover new ones... those curious to know more should check the archives for more in-depth musings, but if like me you can't stand endings there's a surprise download code included with the package that grants you access to a further five unreleased explorations...

West Norwood Cassette Library supplies the first and it's a comedic digest of slippery sequined percussion, shrunk into Arbuckled beats and Legonoid allsorts inviting plenty of weird silverfishery to disco circuit your brainbox.

The vibe is replaced in weathered magnetics for BLK TAG ... inwardly cast atmospherics groping at some semi buried tune as gluey jet streams loom the air like pregnant silences full of dissolving stakes... A vastness steeped in cooling rumble and forking smite to which Isnaj Dui delightfully responds in a Balinese chirping of mechanics and fluted weave. The final word left wisely to that of Kemper Norton who's re-entry sparkles with eerie acoustica as his liquid voice purrs out a tumbler of sorrow...

Oh and I mustn't forget the original 30 second clips that fired this enterprising collection into a reality in the first place, the inclusion of which gets you itching to re-investigate the whole caboodle yet again... Without doubt one of the best compilations of the year...