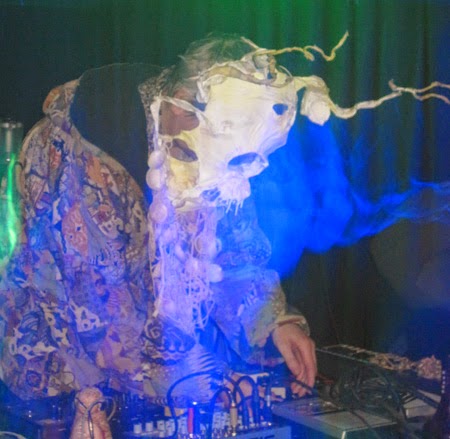 Power Lunches had undergone some changes since I was here for Stereocilla last year. The side walls of the cellar space were now fitted out with full length mirrors on both sides, their multiple reflections milking a certain Fripp and Eno 'no pussyfooting' vibe in my head, full of Logan's run like distortions running the spaces proportions. Caught a distorted eyeful of myself masked up in the gloom and attempted to divine those bizarrements in my Autotistika slot, suffice to say, had a lot of fun in doing so, derailing into some diced n sliced techno agitations, finally squeezing in Anna's ergo toxin fragments before abrupt sign offs. 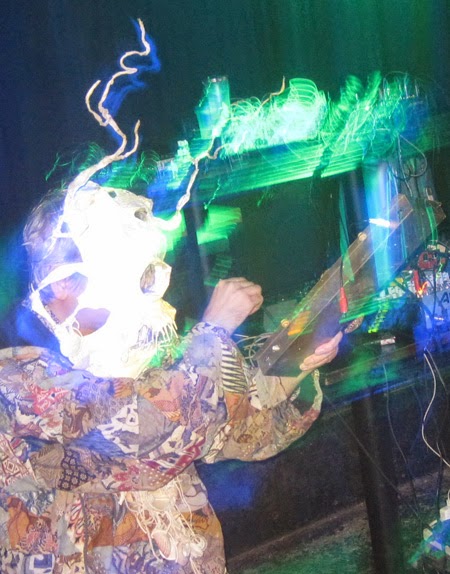 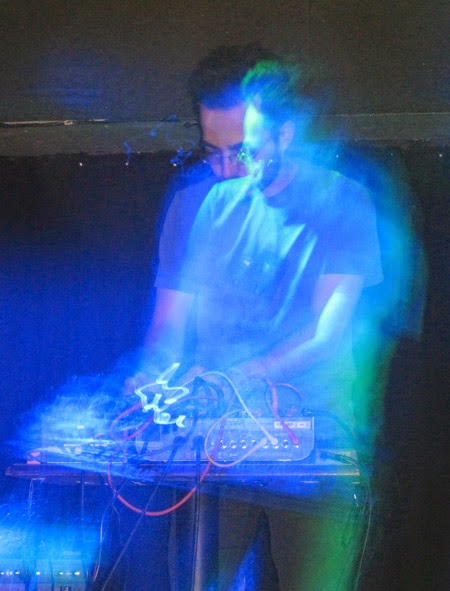 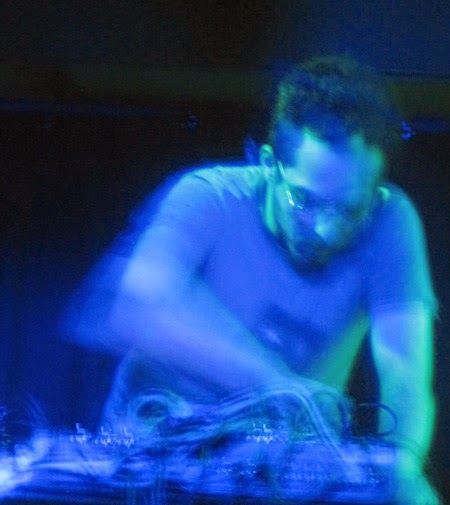 Following on after me was Kostis Kilymis (label boss of organized music from thessaloniki)whose machines seemed full of chewed billiards, a pulsing soup of skipping envelopes, chattering teeth and weathered sweeps. Minimal architectures that rumbled through the blue hued darkness superbly. His poltergeisting beats and irregular mutations seemed almost three dimensional as he mutated the betweens. A tease of frying circuitry that at one point was the machine equivalent of an Aztec priest holding a freshly pulsing heart arterial spread in sonar encrypts. 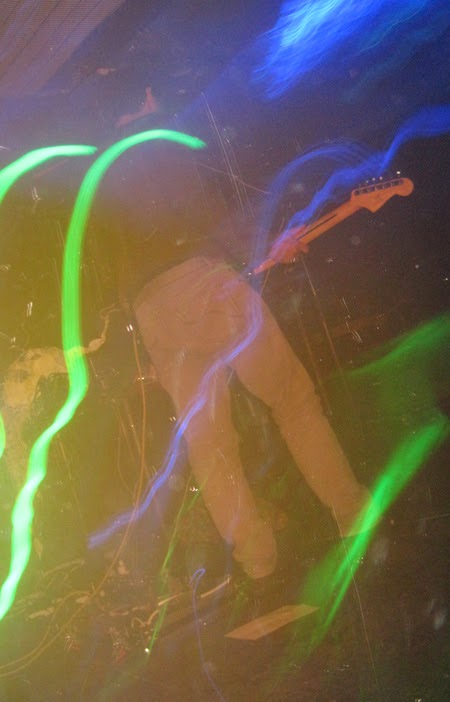 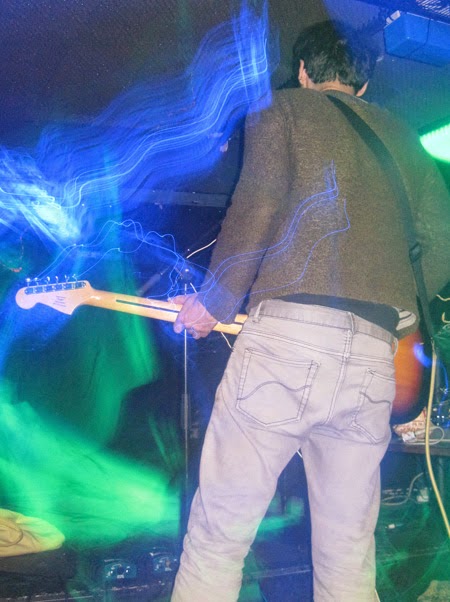 Regular readers to Rottenmeats will know I've been a fan of Pan's for some time, ever since snapping up his Reverse Mouth Ballades Pour un Patriote CDR on Tanzprocesz in 2007 and the sodium soaked hues of his Dead Gum persona were simply superb on the night. Brandishing a guitar and a nefari of pedals his back to audience throughout... he needled a strange sorcery of Joy Division snares, slashed in irradiated guitar and woeful (barely audible) vocals that sort of limped out from underneath. A faithful rendition of his impressive GAINER album, that wowed me completely. The tensile shapes of ‘Afraid of Heights’ itching with fret caked oblivions, the slow ache of Regain and it’s sycamore descents burning a Curtis-like bewilderment, that Reverse Mouth apocalyptia still smouldering within... lucid lights pushed begrudgingly into sobriety landing into a forlorn twilight of broken stars, shimmering loops, and a superb drug addled spoken word piece. 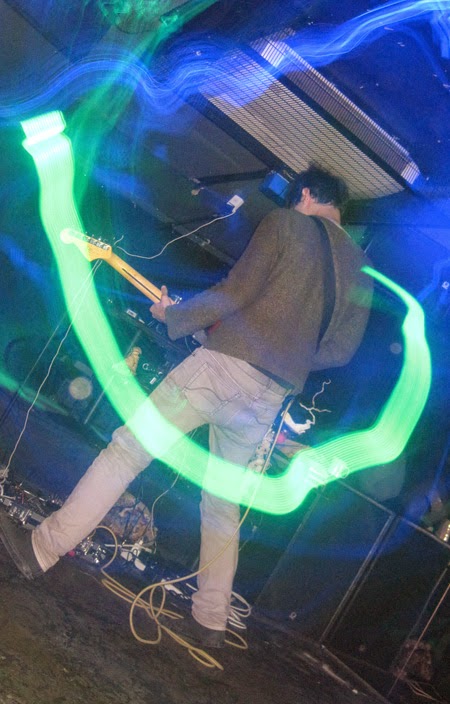 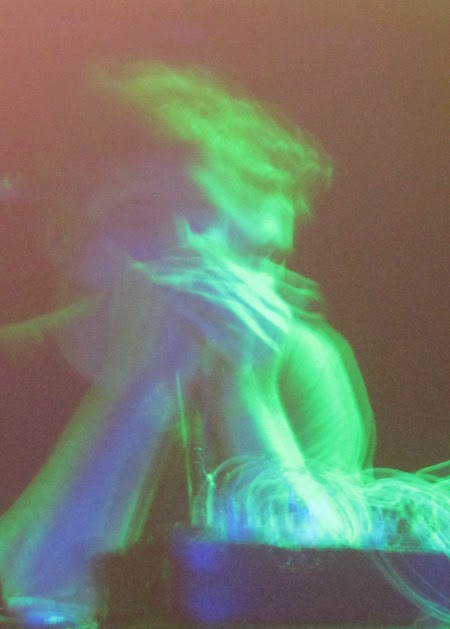 Last up was Embarker who produced a gloriously mangled set...a deranged spira-gira of whir-shanked aberrations, collaging the comic and damn right unsettling...literally flying at you in whip crack angles verging off happily into uncharted multiples, an array of noises that startled and illuminated like fire crackers reverberating your skull, snookering into some sinister lab experiments full of delicious deformity. A bloody brilliant sign off to the night... and a creaking start to Dead Gum and Embarkers twelve day tour that cumulates in Athens on the 5th of December. 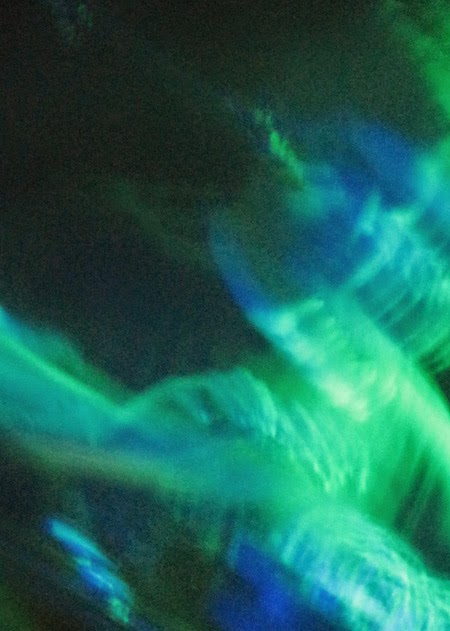 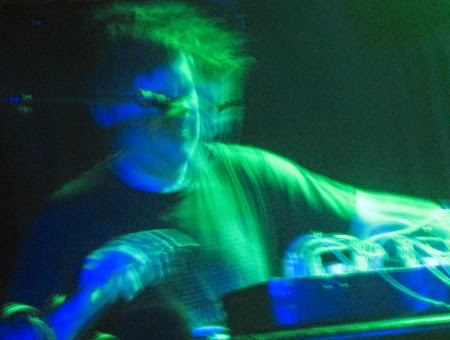