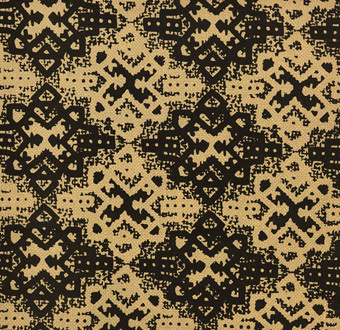 Picked up this lovely slice of German synth-pop ‘70's carpet swatch’ from the local charity shop along with a 12 inch from Perennial Divide, a Swindon band that later became the famous Meat Beat Manifesto - demo-ing some slightly industrial / beat shenanigans.

Also rescued a really filthy Telekon (destined for the skip) that I just couldn’t stand to see cast out with the rubbish. The pleasures of which I reckon could be resurrected with some tender loving care and plenty of ‘old faithful’ vinyl cleaner. Smashing up some of the other 12 by 12’s would be a satisfying experience though... Often imagine if I won a load of money I’d have a merry dance round a burning pyre, making something monumental (with emphasis on the mental) from the charred and misshapen remains. Guessing the toxicity would then become an environmental issue rather than just audio pollution ( probably have to opt for the less dramatic and use them as canvases instead... umm, there's an idea) .
charity shop finds old vinyl