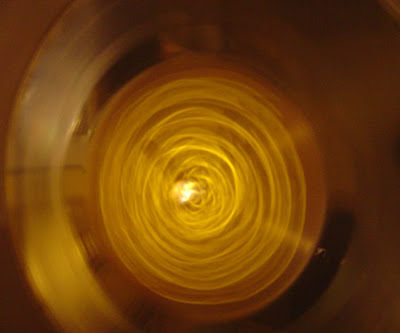 Really like this Abandon Ship release – the solidity of sound contrasts brilliantly with the fractured vibes of the dessert. All slapping tin monkey on a dervish spiral, filling up the canvas nicely, as a snare beats a dead flag militia that skates out on a half discernable horizon. A procession density that is cast away to the inky stretch of sustain, a dead battery drone whose descended shadows spread out as a vague suggestion of flies gathers around the track’s demise.

The other side jigsaws itself to this with ease, coming across like a die cast reverse of its predecessor. A drum beat chop shop on a gasping retraction. A sickly mirage of cymbal kiss and clattertronics filled with tripped-out inclinations, within which surprise vocals just fall into place as if they’d been there all the time. Sounds as rich as a Lee Renaldo rant, the semi-obscured words folding over themselves as the irregular falls to a regular rock pattern end.