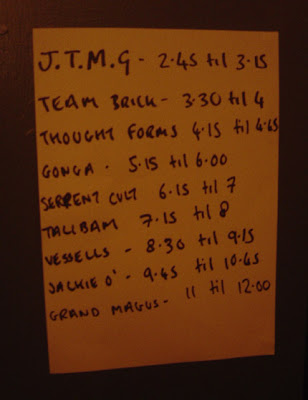 Unfortunately arrived a little late so only caught the last trk from Jesus and the Magic Ghost – Two Drumkits pounding out a tribal mantra, guitars cutting around in tasty angles – really wish I could press the rewind on that one. 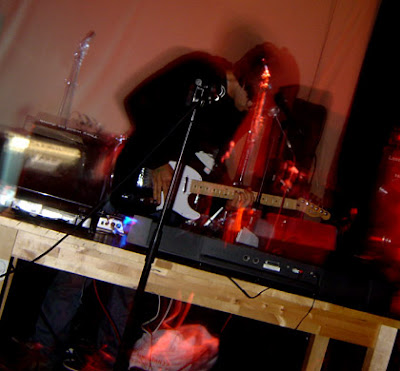 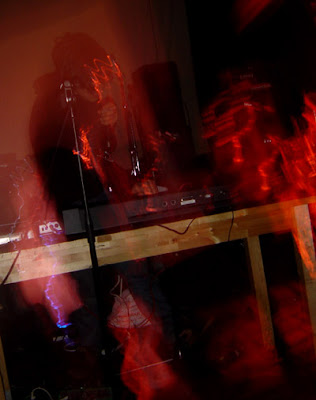 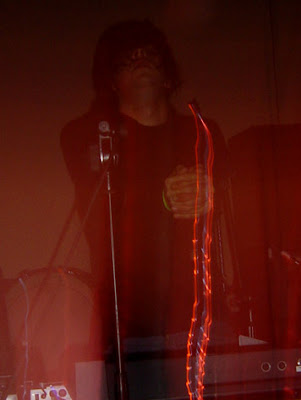 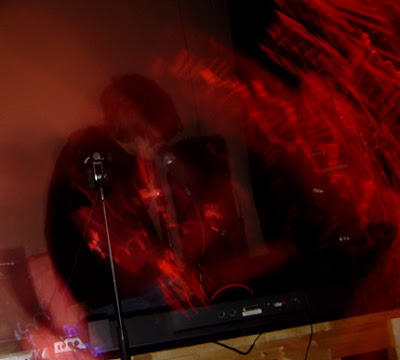 Team Brick - Snake charmer rasp mixed with devotional chants, trapped on the rebound... A cobra’s head gathering up vivid Islamic/medieval flavours accompanied by some deft guitar work... thrown to the noise secateurs, clipping it all up in congested roundabouts and giddy feedback lizards, the floor flanging around in bassy ripples, like a bed of angry ants (all red and foetus stylee) coupled with spastic guitar and attention deficit drum action… mixing up some intriguing shapes. 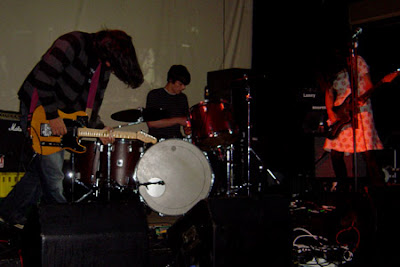 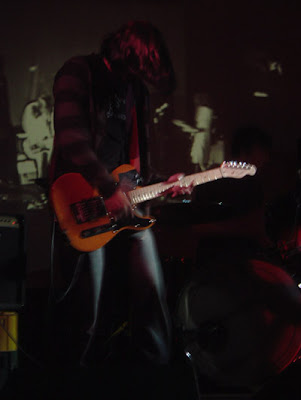 Thoughtforms - Guy’s drums were immense, smashing through the chords and day-glow spillage with a clenched fist, giving out plenty of traction for the two guitars to knit together or break up around. The songs finely honed, building up the tension until everything was released into vivid fx-colours... your mind following the creases. 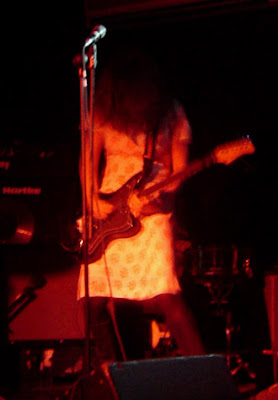 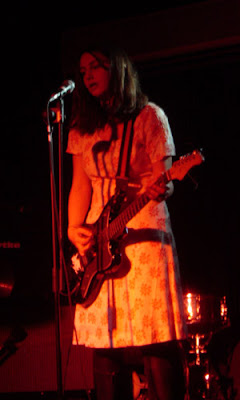 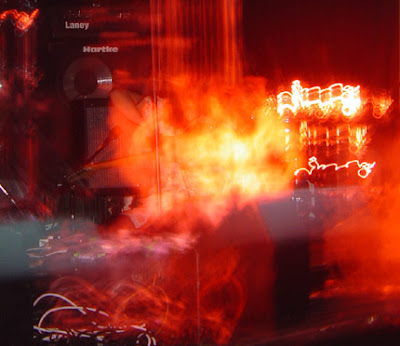 Sometimes Deej led then Charlie commanded the direction, tunes a plenty flowing outward… We would be so happy if... was all crystal flow and Eastern atmospheres, getting steadily more wayward, heavier, those fragile vocals finally struggling to be heard. However, nothing compared to the evening’s sign-off – Mr Steve has eaten your dog - Ooooh this was a fiery beast that ended with Charlie’s guitar resting on her head antenna-like, her fingers clawed through mangled strings… swerving to the feedback swarm. Deej echoed back in Cylon death ray lurches and other futuristic dentistry – A colouring book filled in fuzzy crayon monsters and ribboned kite trails, as if a fx face-off was on the cards… A syrupy ember light, falling slowly to inevitable demise - Simply superb... 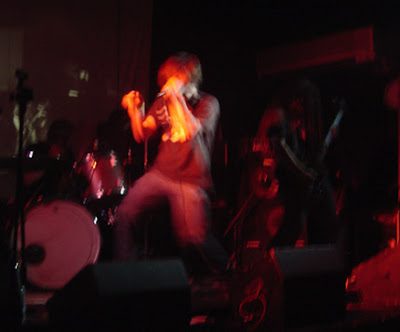 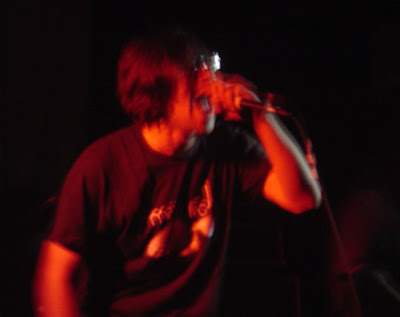 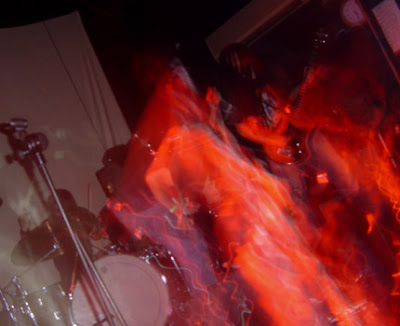 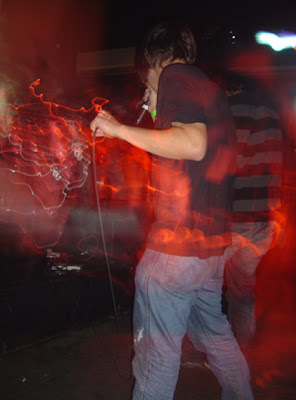 Gonga - Really liking this current incantation, too addictive for words – you definitely couldn’t avoid abandoning yourself to those heavy soldered edges and muscular thickets – bloody beautiful. Mr Brick’s vocals gasping like aerosol hiss inside the lumbering beast, remnants of language breaking out in abstracts.

Didn’t like Serpent Cult at all, which was a pity as the initial shrieking sounded impressively scary, spent most of their set browsing through the cherry picked racks... downing some light refreshments and shooting the breeze...

Talibam! were a real comic free-form spectacle, manic drums and belching keyboards... accidentally getting all rhythmic in places then tearing up the plans in favour of more pile-ups of texture and shouty rants. Sounded for the most part like skidding car tyres and jutting curbs. Really glad I finally managed to check this duo out... 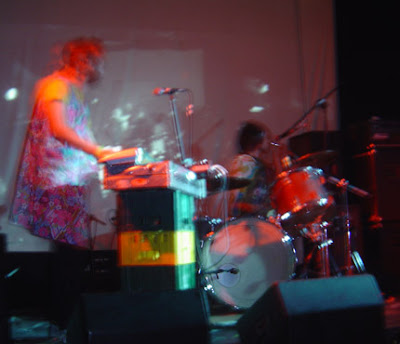