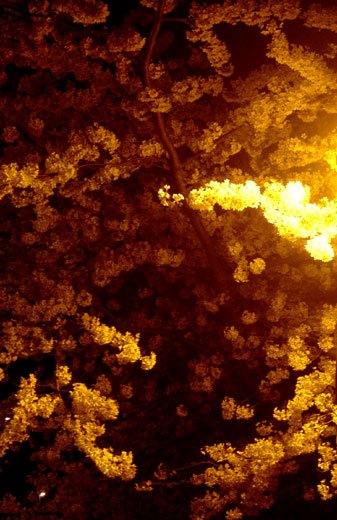 The support act was a pleasure, Jesu-like swollen bass and harmonic wash, the vocals drifting through that swaying forest of sonic purr and fuzz - cool and sophisticated stuff with slight doomic leanings...slow burners of the highest order. The live elements seamlessly blending with the backing tape of percussive explosion, ambient texture and slivers of foreign dialogue. 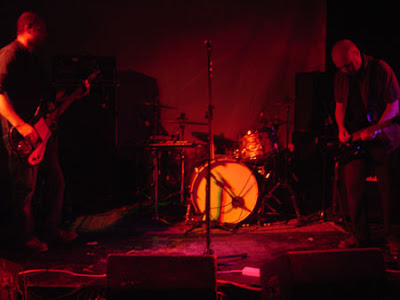 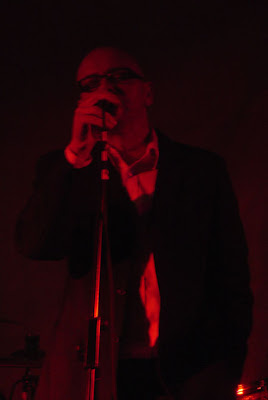 The lead singer sharing an un-canny likeness to Harry Hill, collected lyrics at his feet… Mr O convinced that Justin Broadrick had undergone cosmetic surgery… Both impressed, we collared the guitarist on his way off stage; apparently they're called Iroha and have an album out in June on Invada… An interesting point for all you fellow anoraks out there, is that some band members were also involved in Broadrick’s experimental side project Final...

Mono, were anything but… firmly in the school of Godspeed (sans strings), building dynamics and wall of sound release, the foursome dishing out plenty of colourful textures and guitar pyrotechnics. Starting from gorgeously restrained exchanges, guitarists swapped realtime ideas over a sparse bed of drums and bass, growing expedientially until everything was gnawing at the ears like scratchy sandpaper, strange double helix impressions ghosting the head as two moths collided under the red lights. 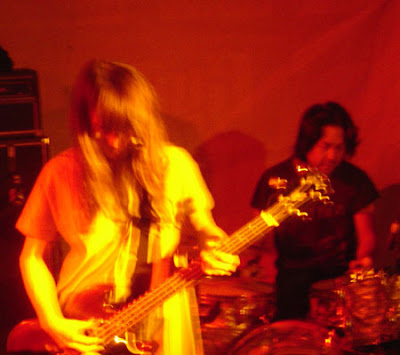 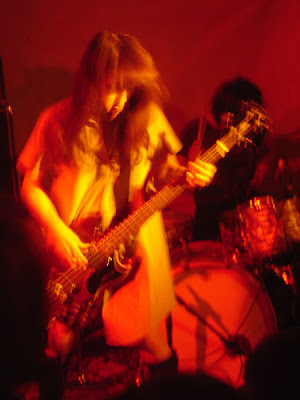 The two guitars melting in a rhythmic blur to the vibes they were creating, all that hair flowing as if seaweed on a violent sea, the sound etched in diagonals, collapsing origami, and bass rumble… 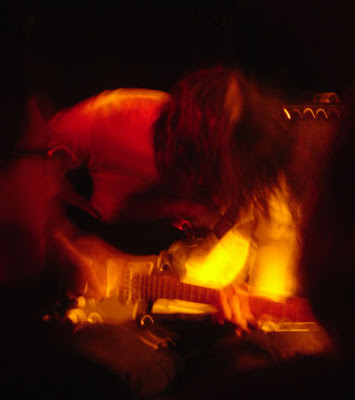 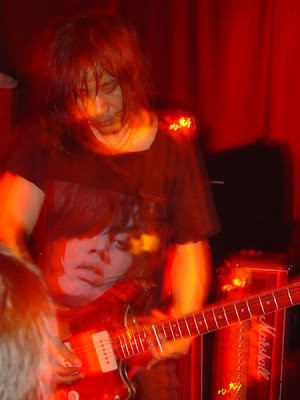 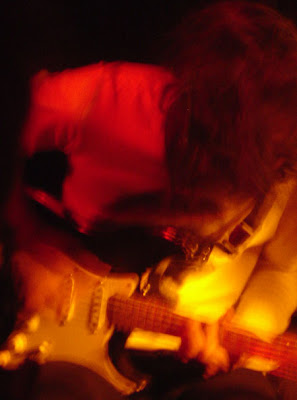 I bet the drummer was wishing the mellow bits were just that little bit longer, all those relentless explosions seemed to be taking their toll… A few tunes were keyboard led, a warming dapple of sunshine to the post-rock landscaping…finally the set concluded in a burning storm of feedback, throwing an octopus of twisted pasta, the drummer collapsed over his kit, the bassist stood motionless in front of the amp, the two guitarists a jumble of limbs, forcing teeth, knives and other jagged graffiti through their pedal’s roots … 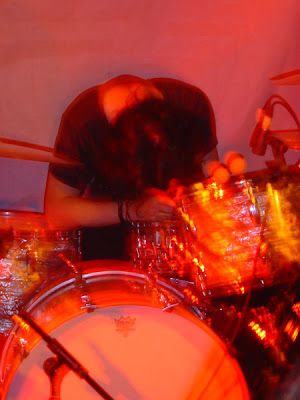 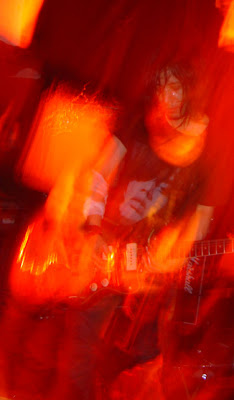 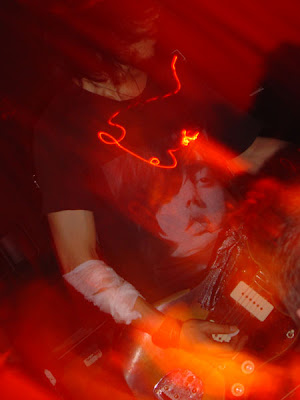 On the way out we met up with the Thought Forms posse, which is always a pleasure, smiles a plenty but sadly my 6am start to Oxford was pressing too firmly into my mind, distracting… curtailing the conversation, the downside of mid week gigging.

the great baarsini said…
Hahaha... apparently Mono are popular her in NL because when I went to see them on Saturday it had actually sold out and I couldn't get in... It has been a very long time since that has happened to me.
Wednesday, April 01, 2009

Anonymous said…
Thanks for the review! Hope you don't mind but we've used it on our MySpace page. If there's a problem, give us a shout and we'll take it down. Iroha.
Wednesday, April 01, 2009

Cloudboy said…
bugger i hate when that sold out clause comes into play... especially when a lot of travellin is involved...

No probs with the words hijack, i fancy grabbing a copy of that album when it hits the streets, we were reallllly impressed with the lush vibes you were spreading on the night...
Friday, April 03, 2009