Posted by Cloudboy on June 18, 2009
Monday 15th June - The Croft, Bristol compiled by Denim and Leather 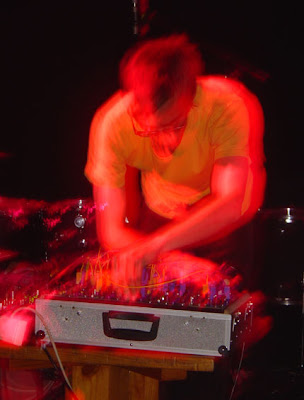 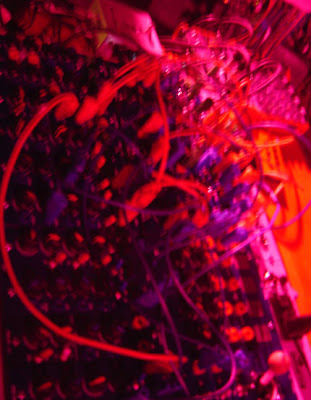 …his suitcase was a musical twister of input/output jacks to which he added or deducted from… changing, abstracting, deflecting, as he brewed up a loose and improvised vocab of filtered squelches, squeaks and pops; a myriad of pitch bent directions and pulsating tramways.

A guitar was in there somewhere, the blue light of the e-bow on pick-ups… also a few death-nailed chords were suitably machine mutated… angry scars and sherbert dipped zithers. The guy was a marvel. 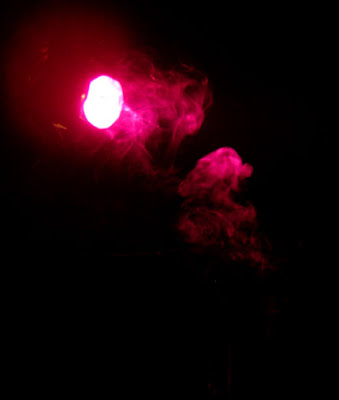 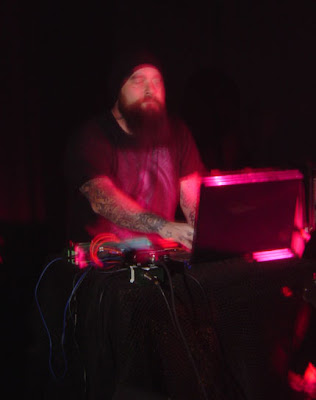 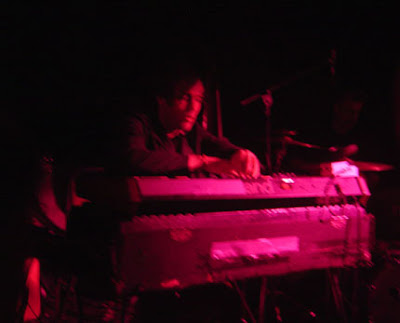 Aethenor were dark n broody, lots of tinny metal from the drum department, puncturing those huge key based drones, O’Malley guitar filtering the highlights and a bearded dude supplying tasty lap-topped / Mini KP burrs. Heavy sounds as the joss sticks’ smoke curled round the amps, not quite as doomy as I was expecting, but still shifting the darkness in satisfying amounts … they saved the best till last though, with an encore that was a blinding explosion of sinew and cracking shrapnel - promoting the best in body convulsions… 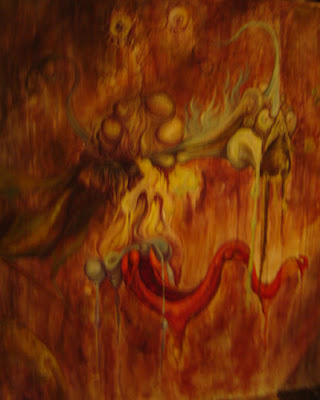