Woodtipper, Dolphins into the Future, Ducktails 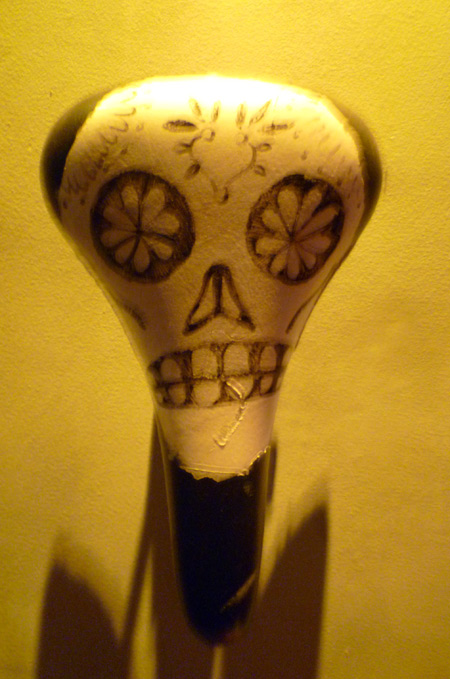 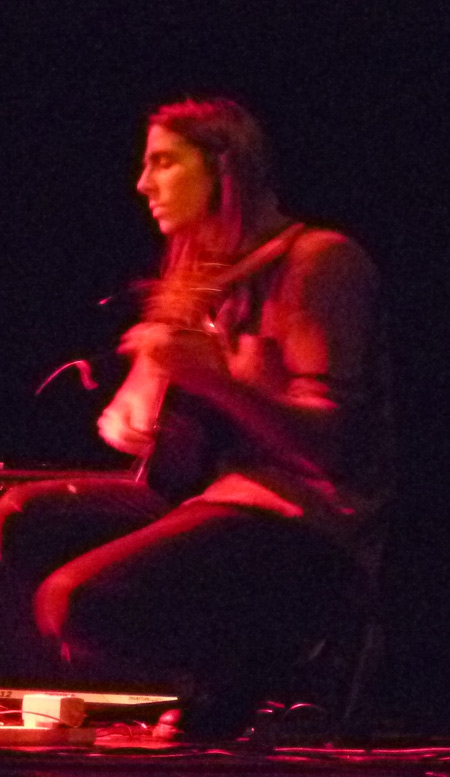 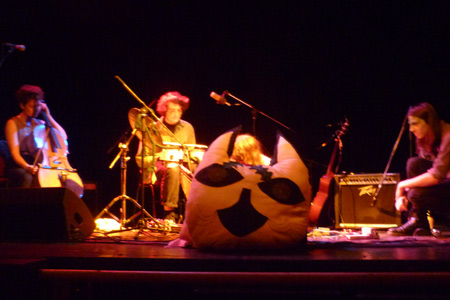 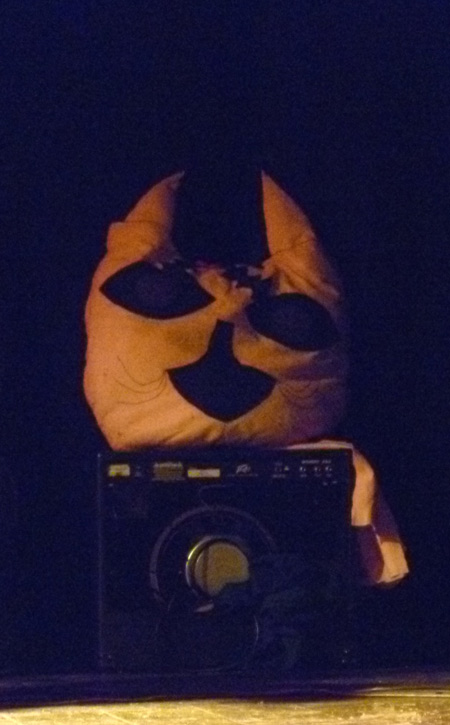 Woodtipper's set was too short...just as it was blossoming in teeny sunburned hand grandeur, it was over... Improv tangles, of a fluffy sunset quality, Casio melodies and knitted sceneries... just needed that little bit more... 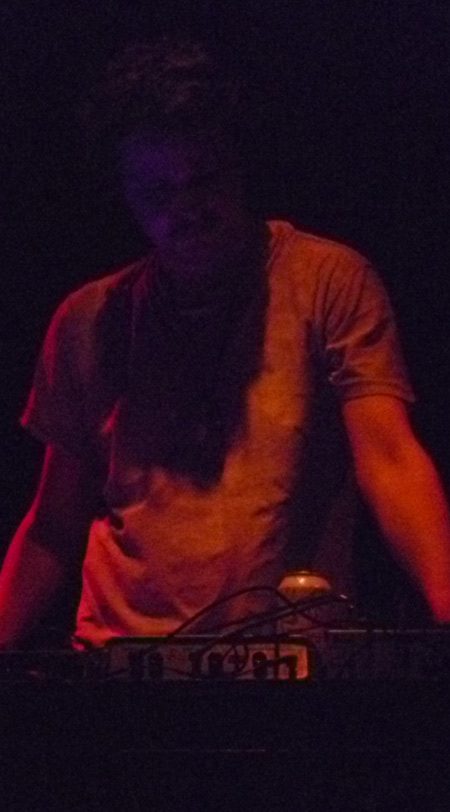 Lieven's set bled plenty ... a pleasing stream of creaking wooden hulls, rolling tide lines and infinite keys.... a few Polynesian chants and music box curls n cogs ... The flow, texturally similar to his latest Kraak release... batches of pre-prepared C60's just falling into place... memory floods of Brook's Hybrid and Hassell's dream theory... that 80's EG drift re-contextualised, everything drifting in non-concretes / indexed possibilities / tactile grains... vapourising overlays...... a real lightness of touch...He seemed intently focused , on edge even, hovering over his kit... listening for changes, chances... connected to the components, passionately involved in the unfolding. His purple lit head shook on occasion when directions didn't work out/ materialise... not that I noticed any glitches or faux-pas... MW reckoned it wasn't immersive enough, maybe the lack of shadowy underbelly contributed to that impression... but with eyes closed, I was loving every picturesque minute. 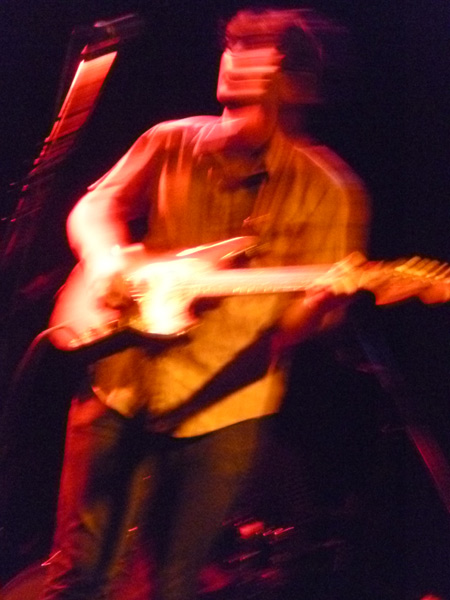 Ducktails, on the other hand, were disappointing, which was a shame as I've been loving that WFMU radio show they did recently... but that constant sound-checking throughout the set, plus that 10min sabbatical whilst a snapped string was fixed was just irritating... then the sitar tuning. Man, I'm surprised there wasn't any boooing or rotten veg throwing!!!... They managed to kindle the spark a few times... varying between a wha, wha-ed Pavement and ,as Joe aptly put, a muscular Felt... settling mostly for a jingled indie with slurppy saturated guitar... Thought 'hall of mirrors' was mighty fine... and that solo track was probably the best part of their set for me, especially when the singing moved out of drunken blur territory... 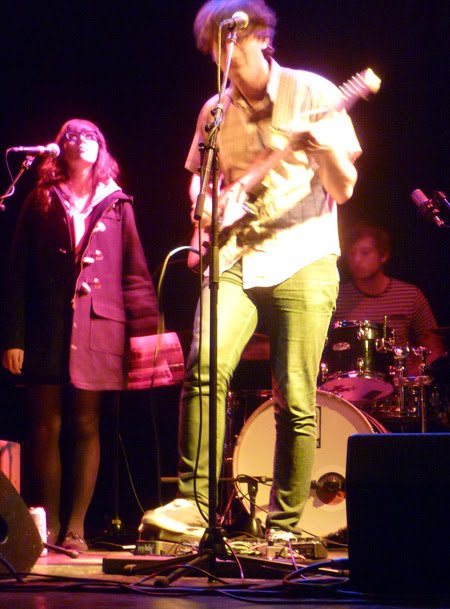 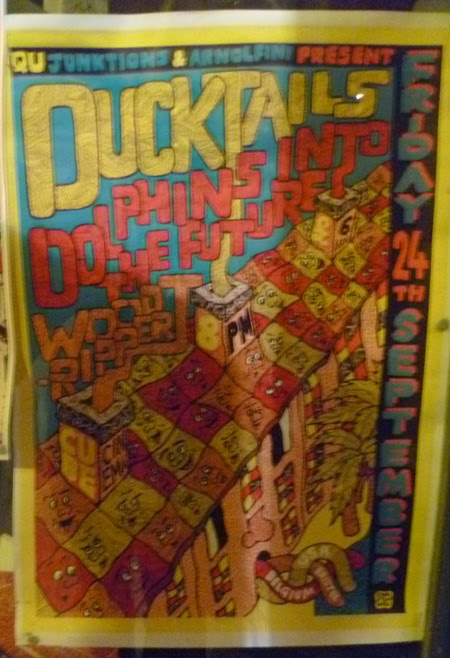 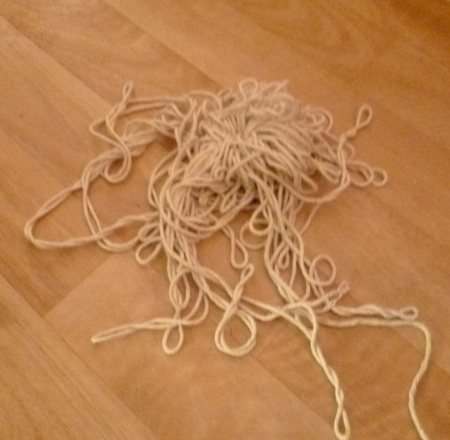 //.... then kitten strings
dolphins into the future ducktails woodtipper