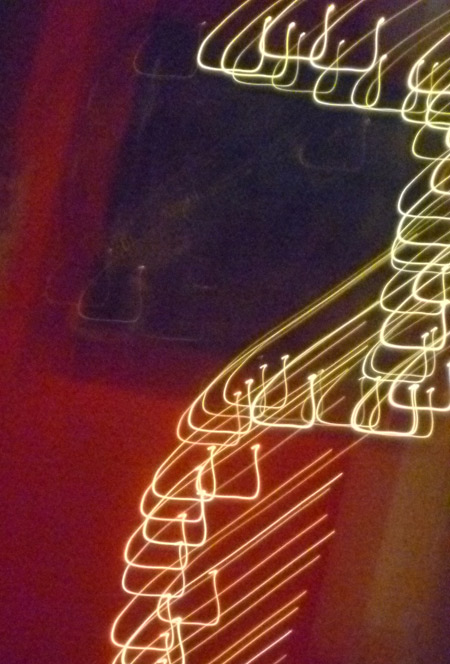 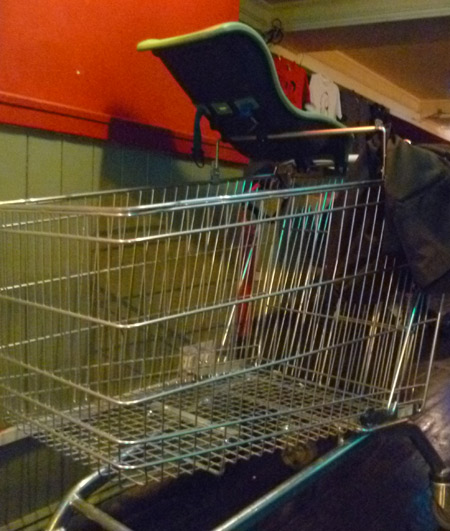 … After an aborted start, Andrew Perry decided on giving out a Keiji Haino-ish guitar loopage, coupled with plenty of vocal syrup... turned the speakers into squalling beacons, heavy with fouled sediments and bloated rats… really loud, even from the back of the room... made me anxious to play my copy of this as soon as humanly possible. 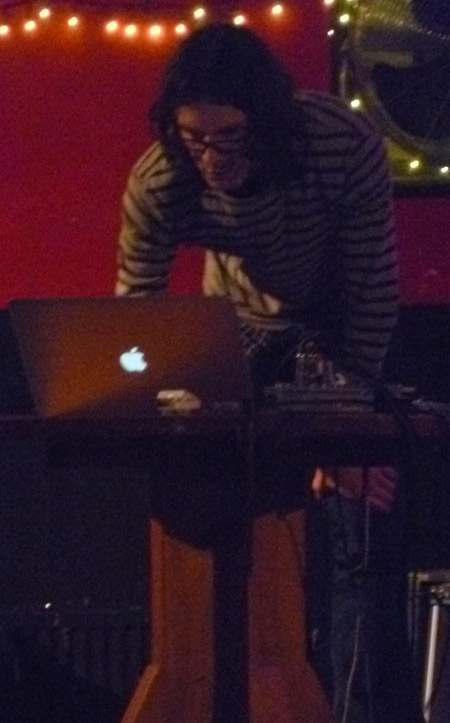 … In contrast, the prismic sheen of Anders Gjerde's set was uber chilled, cut up fragments, stellar thrown… a mixture of road noises, acoustic twangs and gargling throats. Super cute electronica, melodies skipping within the found sounds, dribbling out Harmonia/Cluster-esque motifs... the crystallised gleam of broken glass and drifting transits… a sound full of angles, exits, fed by a bountiful imagination… 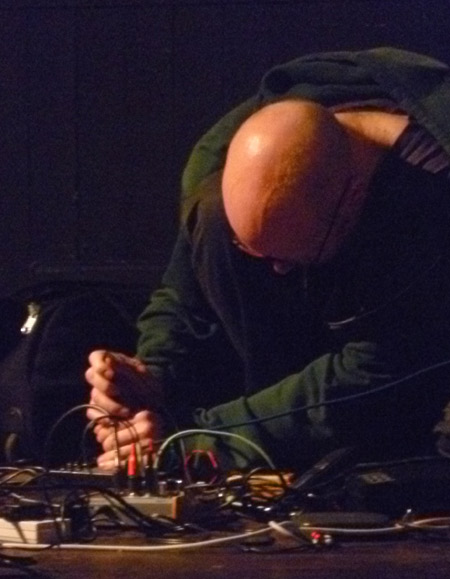 … The tactile headscapes of Sindre Bjerga were an analogue pleasure of Lilith-like shutters and trenched repetitions. Burning spheres of action spiking the buzz/hum in ‘hand cupped’ surge. Alternating between ancient tape devices, grainy moments were toyed with or dispersed to differing directions …a light underbelly binding the action up in dronic bleeds, or undercutting it in sweet circuit skimmer... The spinning cymbals were a nice touch, wished they were louder though... for someone who loves electro acoustika as much as I do, this was treat centraal. 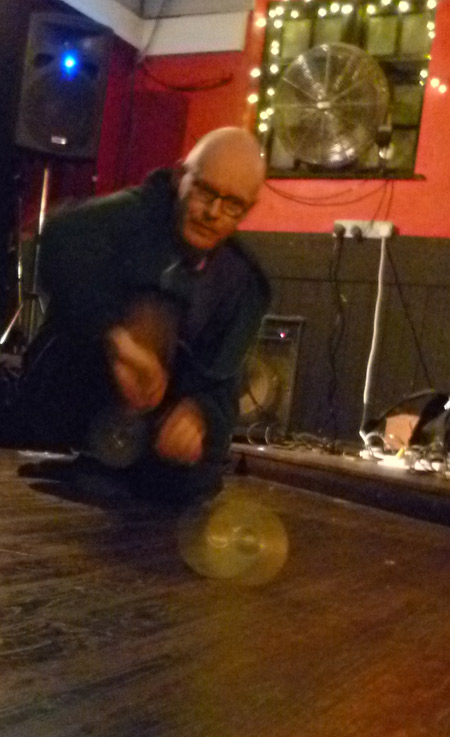 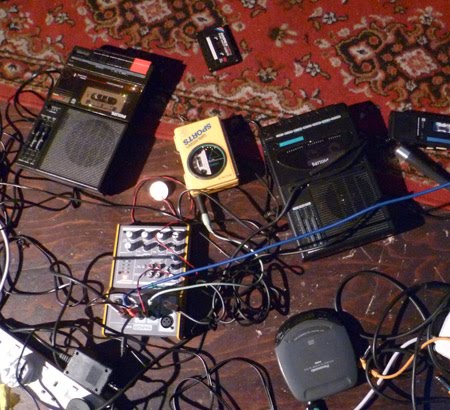