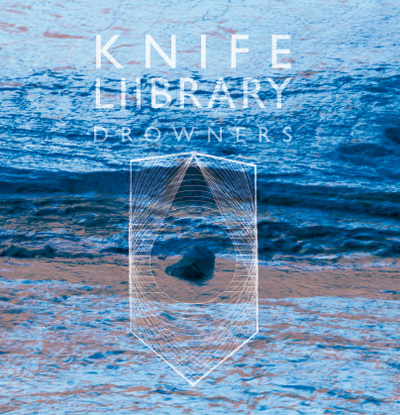 There’s this body washed up on the shore, spirographic lines fanning out from it... you can almost hear the breakers in all that blinding blue of the cover, equilaterally opposed to those dead piano staples that mark the opener, Line Up The Glyph.

Those cloven monoliths seem to be channelling the Norse gods down from Valhalla, punctured in ivory respites and broken rhymes… chants of ‘you fuckers, you fuckers’ over and over… secondary mega phonics creeping over it like a mumble of robotic grave robbers …. balladry cutting in, hushed plentitudes merging with doomic repartitions… This dirgey vibe brings to mind comparisons, but nothing can really touch this, it feels ancient whilst sounding bang up to date, an inherent dark mood running it’s centre… everything hanging off orchestrated hooks and frayed edgings… lush cymbal scraping… empathic bursts in the spectrum as a tumble of 'sax washed' drums switch the dynamics yet again…

The piano on Down Thru The Wortex is flipping gorgeous … pared down in salty statics with a train announcer rasp of vocal accompaniment. A viola giving out light caterwauls in dusty fidelities, like window scraping knives. The lyrics feeling like they're grasping at fragments of litter, as if an early Crescent etched gloom or Movietone starkness was snatching at a fading light...

50S 100W seems like it's referencing a location in quasi religious hues … those swaying tatters of voice tethered to a melodious nature...like it could have been an outtake from Smog’s Julius Caesar… Beautiful repartitions mixed with mischievous discord...That viola - a vicious rub of metal, as piano nails are blunted on squeezy slippages… A blur of whirring word screws, as flickers of discernible language crank your cranium, a hex carried on rumbling drone…

Smilin Resplendent Up Worried Gulch is familiar as if penned directly from Alogon's palette… a lush baritone voice, becoming a bell boy sentence poem, seeking solace in the piano's innards and fringed scree. A sense of numbness in the assembled words… I’m done, I’m out , fuck wading through that, come rush of glory now, now…. ‘Take that boy body mind lazer thing shine’ I just love the way these mind cut-ups bounce in the ear…

Un Named is a short burst of piano melancholia similar to Atworth's core of chord pileups, (sans dictaphonic scuzz) a satisfying barrage coupled with the sounds of things being chucked downstairs… something that all too quickly bleeds out into palette washing silence

A grass kicked gallop of chord signifies Snarlin Radge With Accurate Gun Hand in Feary Withers gets your head racing along, with that harmonic vox recoiling… a dressage of poetics that gallop back on military snare and scribbles of brass and flute... scraped instabilities... pounding gun blasts... its building tensions and superbly discordant breakdowns are pure ear joy...

By the time the album bows out on the apocalyptical keys of Pitgazer, ... a drowning of stabbed piano and wailing possession, you definitely feel he's left the best til last ... This album's a killer, a blend of skewed disciplines, a subversive sing-along giving out a sinewy authenticity that no Brit winner will ever muster, April maybe the release date for this LP, but it'll be totally worth the wait... 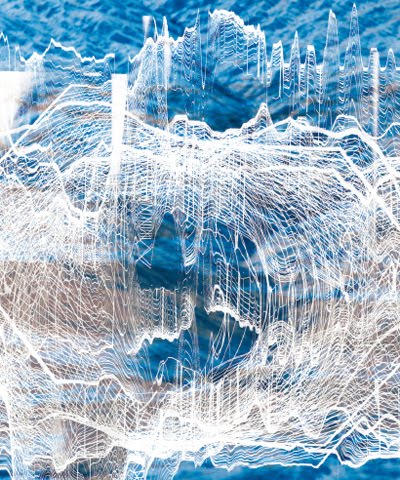