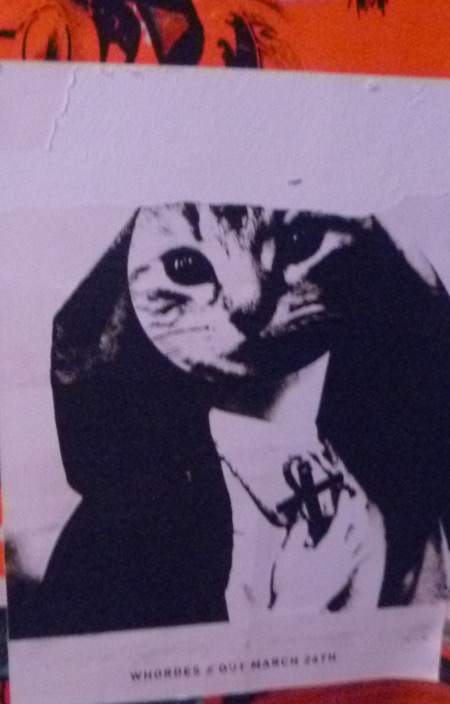 Regrettably missed most of Serena’s set, British summer time still messing with my head I guess... Only caught the last two tracks, one of which was absolutely Godhead in its loopian intensity...brought me right back to that cold night back in early twenty eleven... 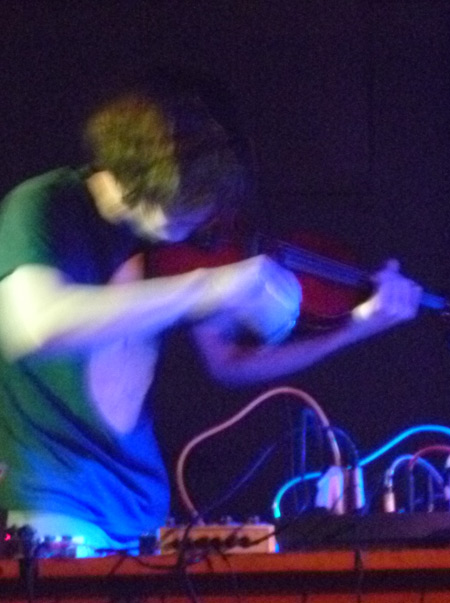 Next up was Matty W in the front bar - always a pleasure to behold... and under his freshly minted MXLX moniker, was hitting everything head-on... His set, a bassy pummelled viper for the most part, vocals almost lost to the toxic plumbs, opening out into some tasty scrapes of violin abuse and the odd hint of Fairhorns broken danceabilities that left me grinning Cheshire-like... 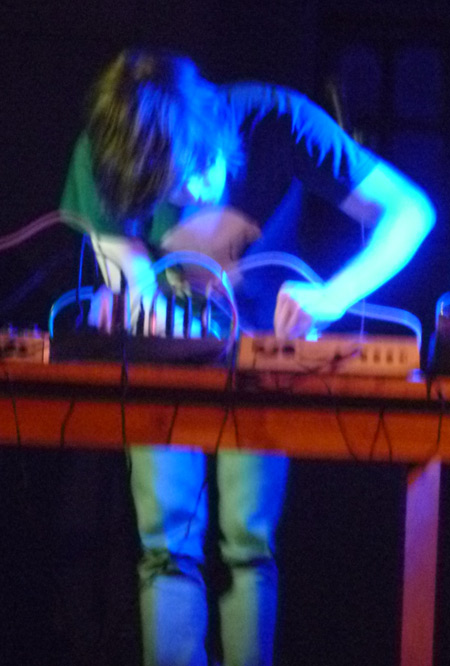 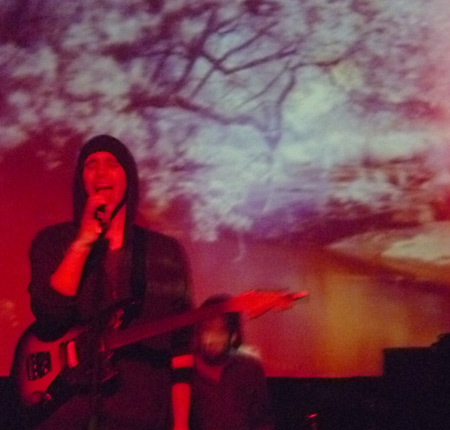 In contrast Figaro, were more band-like... sounded like Arcade Fire circa Funeral, you know - the lean times before they went all... well you know... Loved those tight clanging keyboards, incessant guitar climbs and singable anthems, really clever stuff and some bad dancing was to be had and spied upon. Felt oddly gatecrasher after few songs though, so left for the comfort of the sofas outside...

Wasn’t long before we were back in the front bar were Astral Social Club prowled the stage shouting his preoccupations between microphones plying some nice, wonky ice cream van ambience groped by weird dancey licks, as if he was re-enacting a war with noisy Caribbean neighbours… 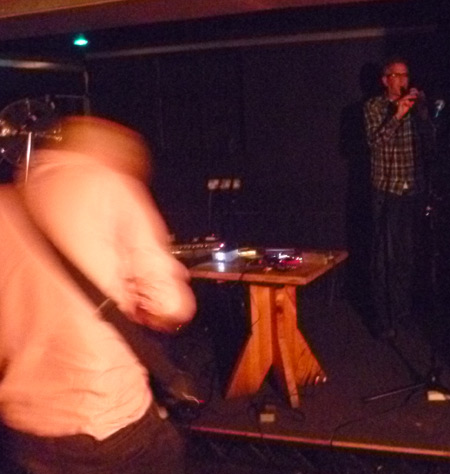 From the offset you had an inkling that this was gonna be special and as that swaying feedback was flooded in spiky neon, my neck hairs were definitely on the rise… the goods just glowed out in more compressed and exotic values, every contrasty layer working itself up into volatile cul-de sacs, spilling their caustic candy like sacrificial lambs… A satanic pinball of weirded-out bliss… those devotional hands raising above Bug-Brand Postcards in a tortured swarm of metallic bats… The prescription was a good one… 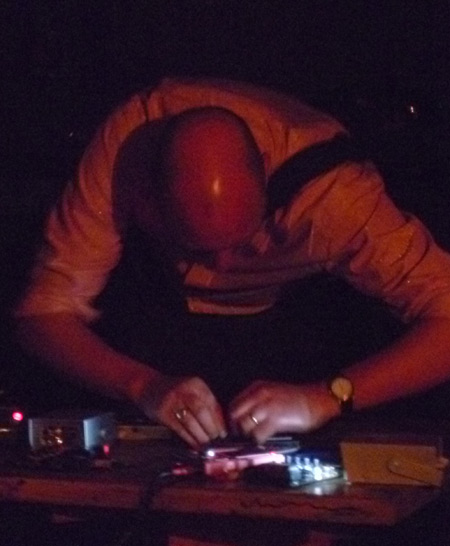 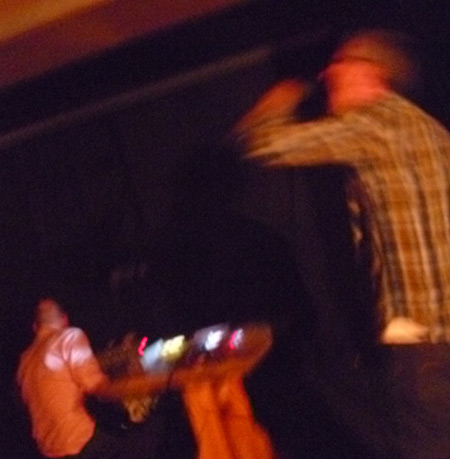 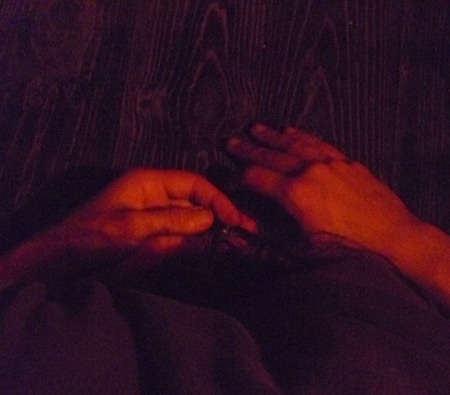 bleeding plenty of surprises, spiced variety as the speakers literally became a bag of unholy ear nails, diced up in vocal razor and mangled guitar … Matty collapsing to the floor, licking up the tremors like a disciple… this was visceral psychedelia and definitely the best slice of noise I'm gonna experience this year for sure… life affirming stuff that left me literally wobbly for ages after... A recovery helped greatly by The Experimental Pop Band's distillations of 60's counter culture... 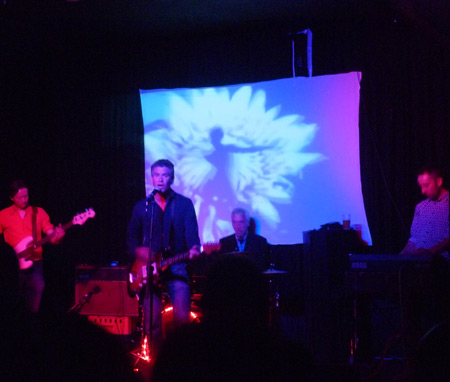 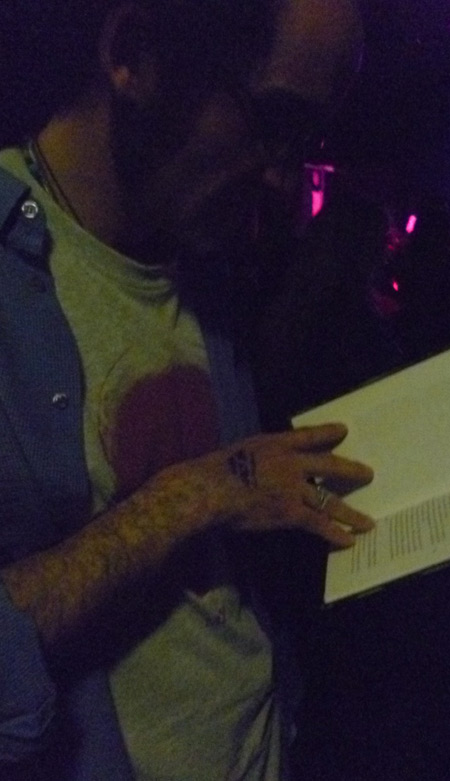 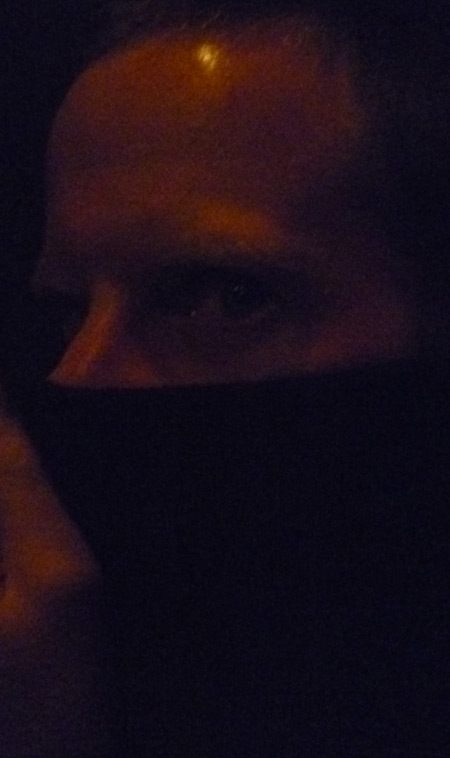