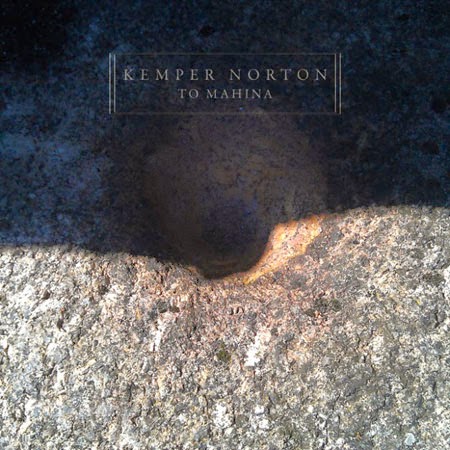 This four tracker is a remix project from The Doomed Bird of Providence's 2013 album Blind Mouths Eat. Mr Norton takes their 18min Mahina , ode to a nineteenth century cyclone that wreaked a devastating blow to the coast of Australia, and slowly suspends the drama in ghostly ebbs of sustained texture. Australia's worst ever natural disaster, killing over 400 people, leaving dead dolphins some 50ft up cliff faces, many of its victims nameless immigrants and pearl-fishers. Kemper Norton's response is a touching one, a delicate stripped down; almost skeletal requiem to the lost. Its extraordinarily creative, an atmospheric pill that honours the dead in slowly sinking boat names, surnames caught upon swirls of semi opaque electronics. An EP choked with tonal gossamers and tapering washes that seem to fall through cold fingers and broken timbers. A sound that bubbles in the murky darkness, dissolving with the inexorable slip of heartbeats, consciousness... as if the past were leaking from the smoky filigree of an extinguished flame. Sterling work and highly recommended.

front and follow kemper norton the doomed bird of providence