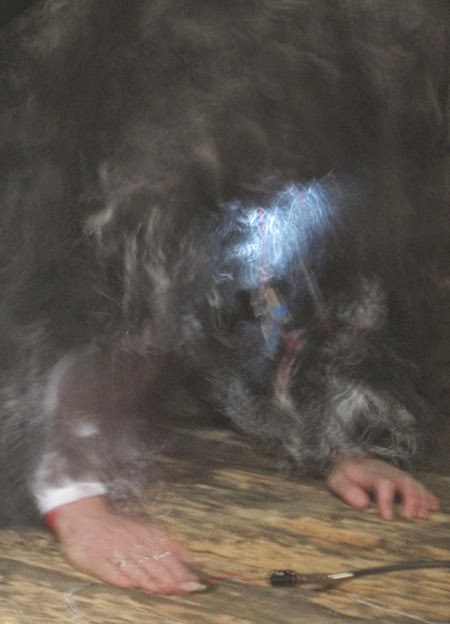 Two yeti(s) ( Hakarl and Diana Policarpo) were dispensing some experimental tap dancing in the granary, like a brutalist Astaire and Rogers slap-clapping contacts in a display of harsh percussions full of errant spikes of squealing microphone. Cramped in the narrow doorway, I only got a partial view of the brief spectacle that head glowed like some prized Schimpfluch aktion ... something that will be floating high on my recall list for evermore. 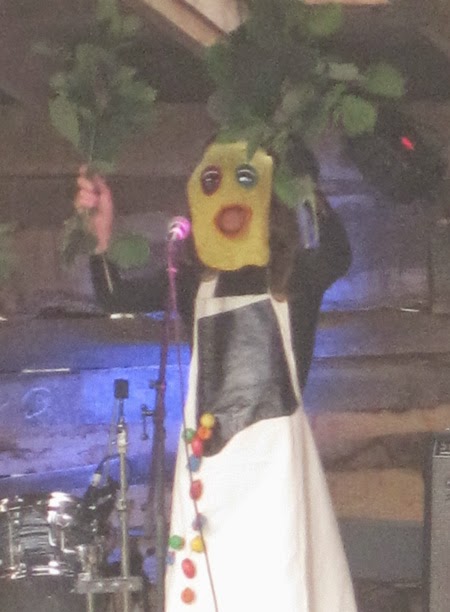 Winding back a few acts, I caught Alasdair Roberts in the barn, this was more traditional fare but no less impressive, with superb guitar skills on hand and a syrupy voice to boot. Dropping down to the main field I chanced on the last shots from The Gluts (Gina Birch, Kaffe Matthews and Hayley Newman) an environmentally crusading girl band all masked up with white aprons (a lampoon of housework no doubt) ...Their ‘Summoning extinct animals’ interactives promoting the triangle handed audience to voice all manner of zoological gruntings was great fun. Their rambling anti capitalism deadpans was captivatingly primitive too...fanning oak leaves to the chants of ’ What do we want?’ a repetitive question affixed by righting all the world's wrongs interspersed with some suitably stupid stuff. Wished I'd taken in the whole thing. 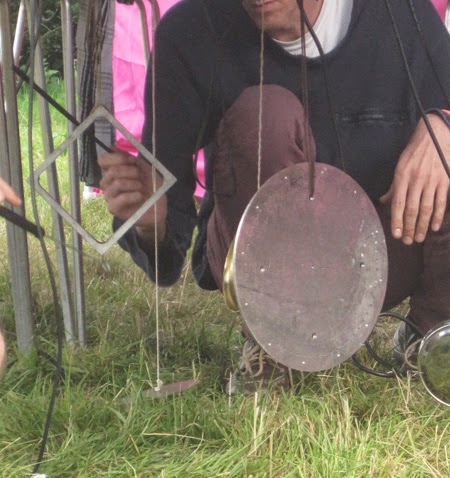 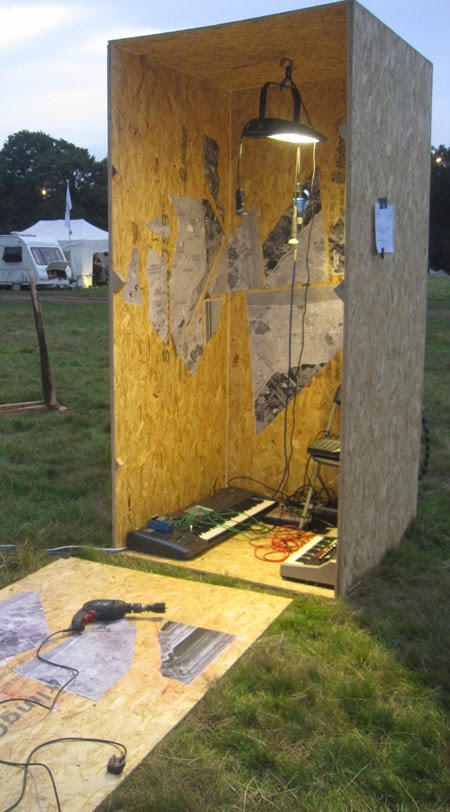 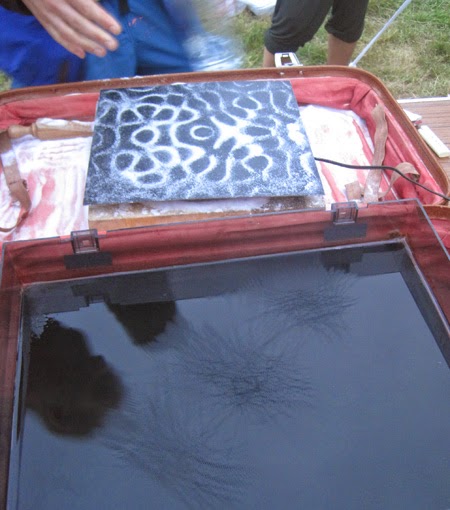 Wandering round, nursing niggling disappointments, revealed a host of electronic goodness far removed from the cherry picked main attractions. Laptop crunching and under the table metallic shadowings... maggoty sinewave shivers...tonal wars of etched water and salt patterned plates...You could say I was in my element laying back on the grass and appreciating the random outpours. 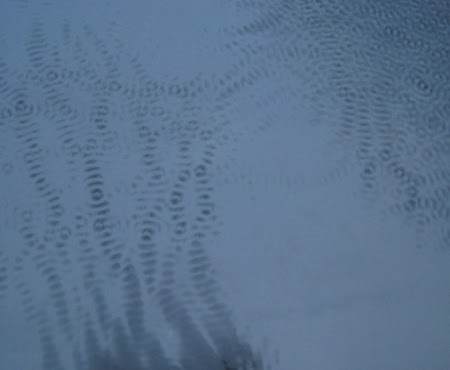 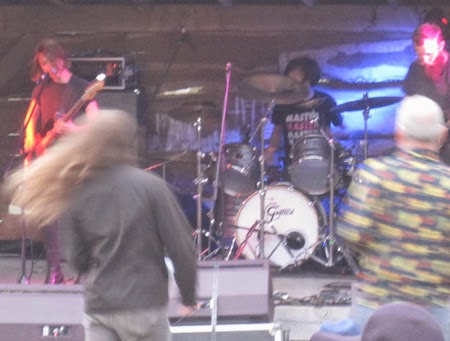 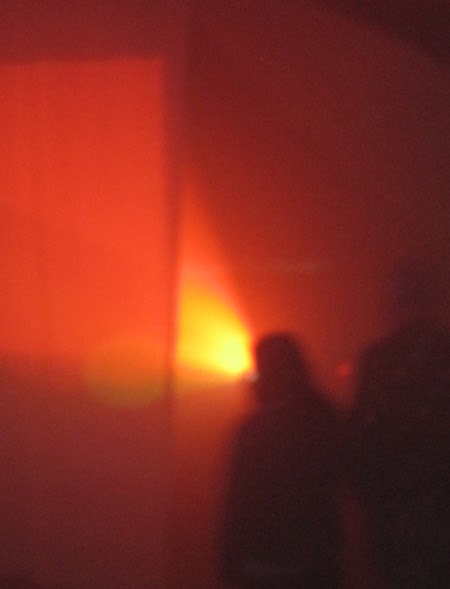 Quickly checked on Esben and the Witch, but fancied more abstract goods, sampling the soft ambience and colour soaked mists of the unconscious archives in the disco tent before catching Sly and the Family Drone's bombastic energies from the middle of the field. A crowd encircled them like Dante's hellish many, as they plied their special brand of percussion and effect fodder that burned hot walrus and sticky toffee in your lobes. Anybody who hasn't grabbed their Unnecessary Woe LP should do so at their earliest opportunity. 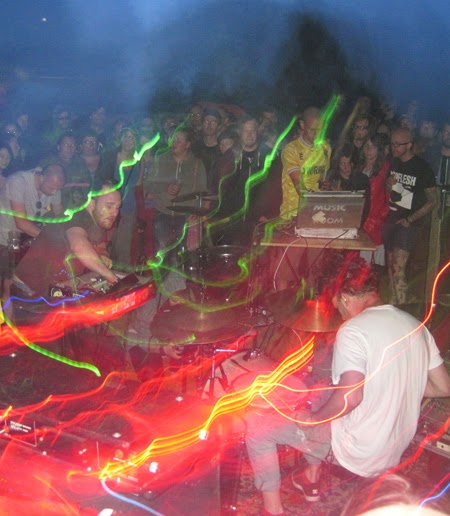 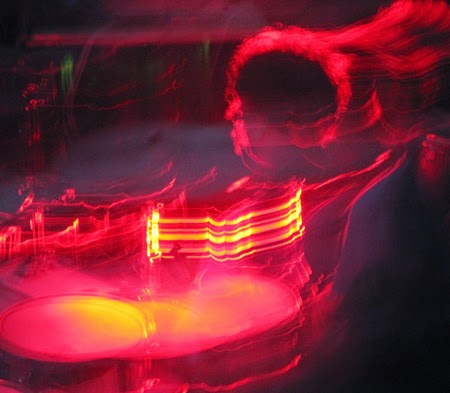 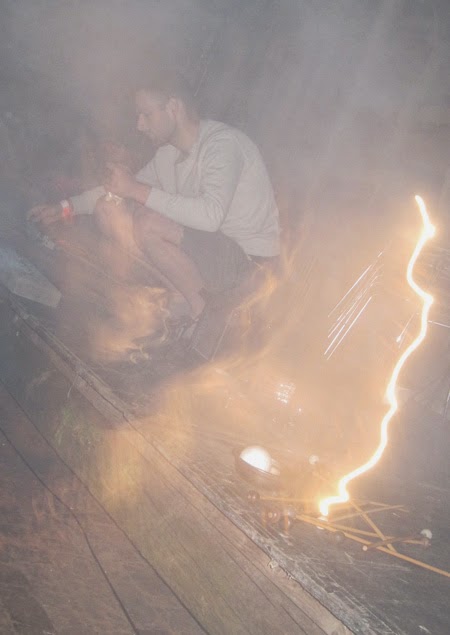 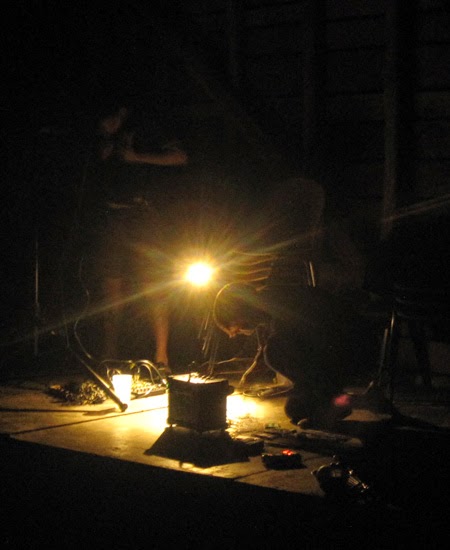 My one day dip into Supernormal was very fruitful, one of the few festivals out there that has an interest in ideas/culture, but the highlight of it was undoubtedly the 2 hours(ish?) spent in the company of 'Part Wild Horses Mane on Both Sides' in a darkened barn. If anyone lived up to their programme write up it was this foursome. The floor littered with horizontal bodies, the smell of burning incense hanging heavy in the spot lit gloom, the four corners taken by each performer as they peppered a creeping ambience with a strange amalgam of squeaks, creaks, clatter falls...assorted tape spillage and more than a little infused mystery... The clarinet slipping a dimensional schism of waling beast and guttural soup... everything bouncing beyond any fixed point of origin in a camouflaged subterfuge of differing perspectives and turning momentums ... This was high on the seductive stakes and an earful of subtle surprise, so much so I completely missed out on Teeth of the Sea and the majority of Part Chimp. Happened to spy the red light of a record status, so let's hope a double re-living is in the offing... 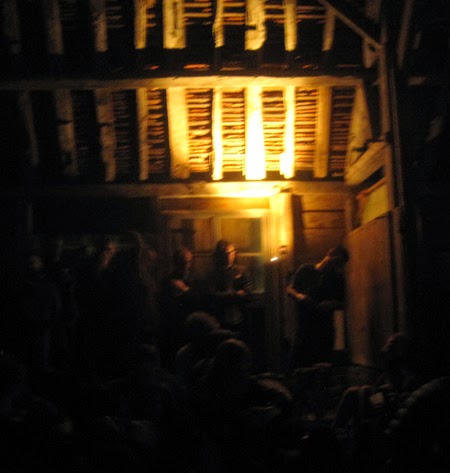 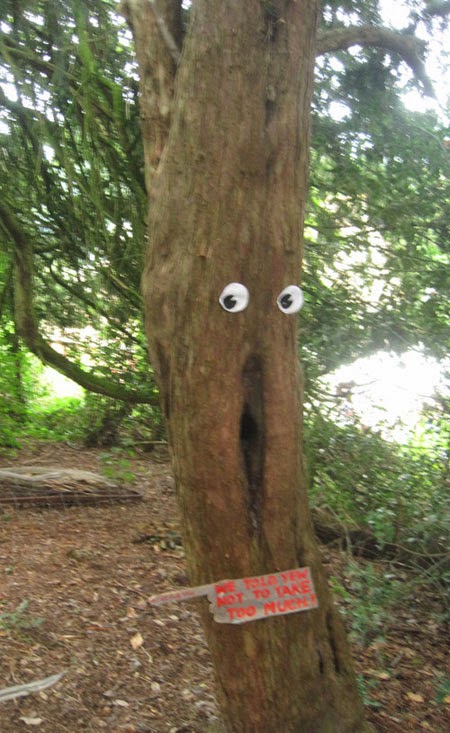